Levofloxacin is often bactericidal at concentrations equal to or slightly greater than inhibitory concentrations. Levofloxacin has been shown to be active against a wide range of Gram-negative and Gram-positive microorganisms both in vitro and in clinical infections.

Distribution: The mean volume of distribution of levofloxacin generally ranges from 74 to 112 L after single and multiple 500 mg or 750 mg doses, indicating widespread distribution into body tissues. Levofloxacin reaches its peak levels in skin tissues and in blister fluid of healthy subjects at approximately 3 hours after dosing. Levofloxacin also penetrates well into lung tissues. Lung tissue concentrations were generally 2- to 5- fold higher than plasma concentrations and ranged from approximately 2.4 to 11.3 mcg/g over a 24-hour period after a single 500 mg oral dose. Levofloxacin is mainly bound approximately 24 to 38% to serum albumin in humans.

Metabolism: Levofloxacin is stereochemically stable in plasma and urine and does not invert metabolically to its enantiomer, D-ofloxacin. Levofloxacin undergoes limited metabolism in humans and is primarily excreted as unchanged drug in the urine. Following oral administration, approximately 87% of an administered dose was recovered in feces in 72 hours. Less than 5% of an administered dose was recovered in the urine as the desmethyl and N-oxide metabolites, the only metabolites identified in humans. These metabolites have little relevant pharmacological activity

Excretion: Levofloxacin is excreted largely as unchanged drug in the urine. The mean terminal plasma elimination half-life of levofloxacin ranges from approximately 6 to 8 hours following single or multiple doses of levofloxacin given orally or intravenously.

The usual dose of levofloxacin tablets is 250 mg, 500 mg, or 750 mg administered orally every 24 hours, as indicated by infection. It may be taken on an empty stomach or with meals. The dosage should be determined according to the sensitivity of the causative organism and the severity of the infection. For patients with normal renal function (creatinine clearance >50 mL/ min), the following daily dosages are recommended:

Levofloxacin is administered with caution in the presence of renal insufficiency. Careful clinical observation and appropriate laboratory studies should be performed prior to and during therapy since elimination of levofloxacin may be reduced. In patients with impaired renal function (creatinine clearance <50 mL/min), adjustment of the dosage regimen is necessary to avoid the accumulation of levofloxacin due to decreased clearance.

The safety and efficacy of levofloxacin in pediatric patients and adolescents (under the age of 18 years), pregnant women, and lactating women have not been established.

Caution should be exercised when using levofloxacin in patients:

Exposed to ultraviolet light such as sunlight through window glass or longer wavelength ultraviolet (UVA) from sunbeds in order to prevent photosensitisation. 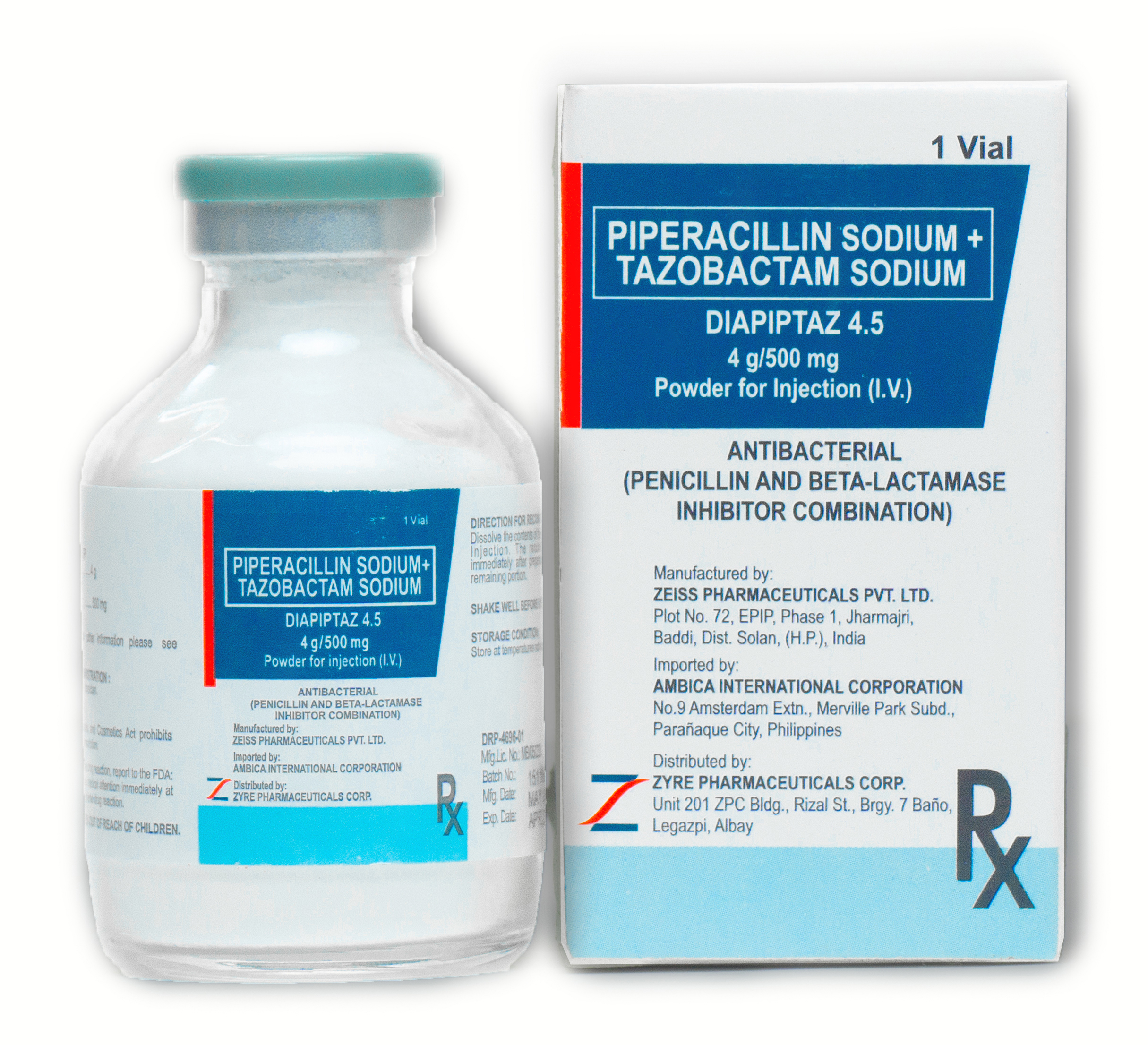 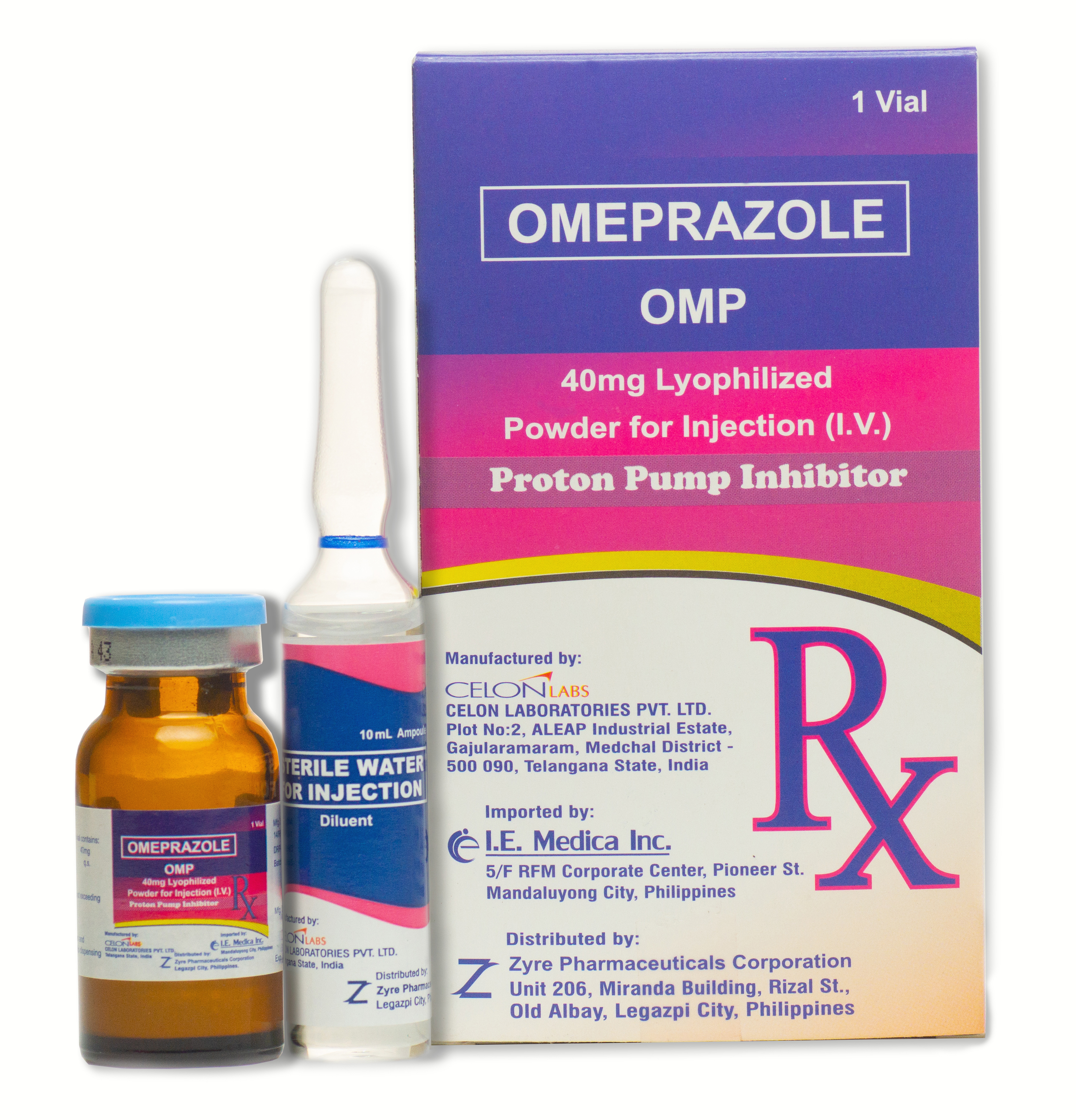